You are here: Home » News » Some Comparsions LED Grow Light vs HPS Light

Energy-efficient LED grow lights are the lighting of the future of agriculture. They are not only economic in their use but they produce better plants as well, in comparison to all traditional lighting options. In the texts below you can read how the LED grow lights work, how they affect plant growth and what advantages the LED lights have over the thus far most widely used artifical lighting in agriculture – HPS lamps.

What are LED and how do they work?

LED (Light Emitting Diode) are small electronic components made of two different types of semiconductor material, one having a negative charge, called electrons, and the other having a positive charge, called holes. When voltage is properly applied over an LED, electric current starts to flow through it making electrons and holes start to collide releasing energy in the form of photons, light quanta, in a process called recombination. The first LED had relatively low light output and limited selections of colors while modern LEDs have high brightness and come in varieties of colors in visible, infrared and ultraviolet spectral ranges.

What are LED grow light?

As suggested by their name, LED grow light are luminaires utilizing LED chips in a modern and efficient way to produce light for growing plants. LED grow light comes in many shapes and sizes but as the most essential units of LED grow light while the LED chips have most of the effect on the quality of the light, i.e. spectrum (colours) and photon flux (“brightness”) produced. Since LED grow light manufacturers can choose the LEDs they use in their lamps, it is important to understand which kind of LED grow light best fits the specific application. One of the advantages of LED grow lights compared to traditional lighting solutions is the ability to match the light to the needs of plants better.

What is the effect of LED grow light on plants?

Colour variations of the LED grow light are directly connected to the various studies which have shown that certain colours influence plant growth, affecting root and flower formation (blue and red light spectra) which practically means that the majority of plant sorts will complete a normal growth cycle if exposed to both blue and red grow lights. Adding other colors to the spectrum, such as green, far-red and deep-blue aids this process by giving plants more information about its environment and overall resulting in higher quality plants (quicker growth, more secondary metabolite accumulation etc).  A spectrum that contains all colours is called full spectrum and mostly resembles the sunlight spectrum. If it has high proportions of green, the light will appear white to human eyes and while not a crucial factor for plant growth, it does make the work around these lights easier and makes visual inspection of the plants possible. 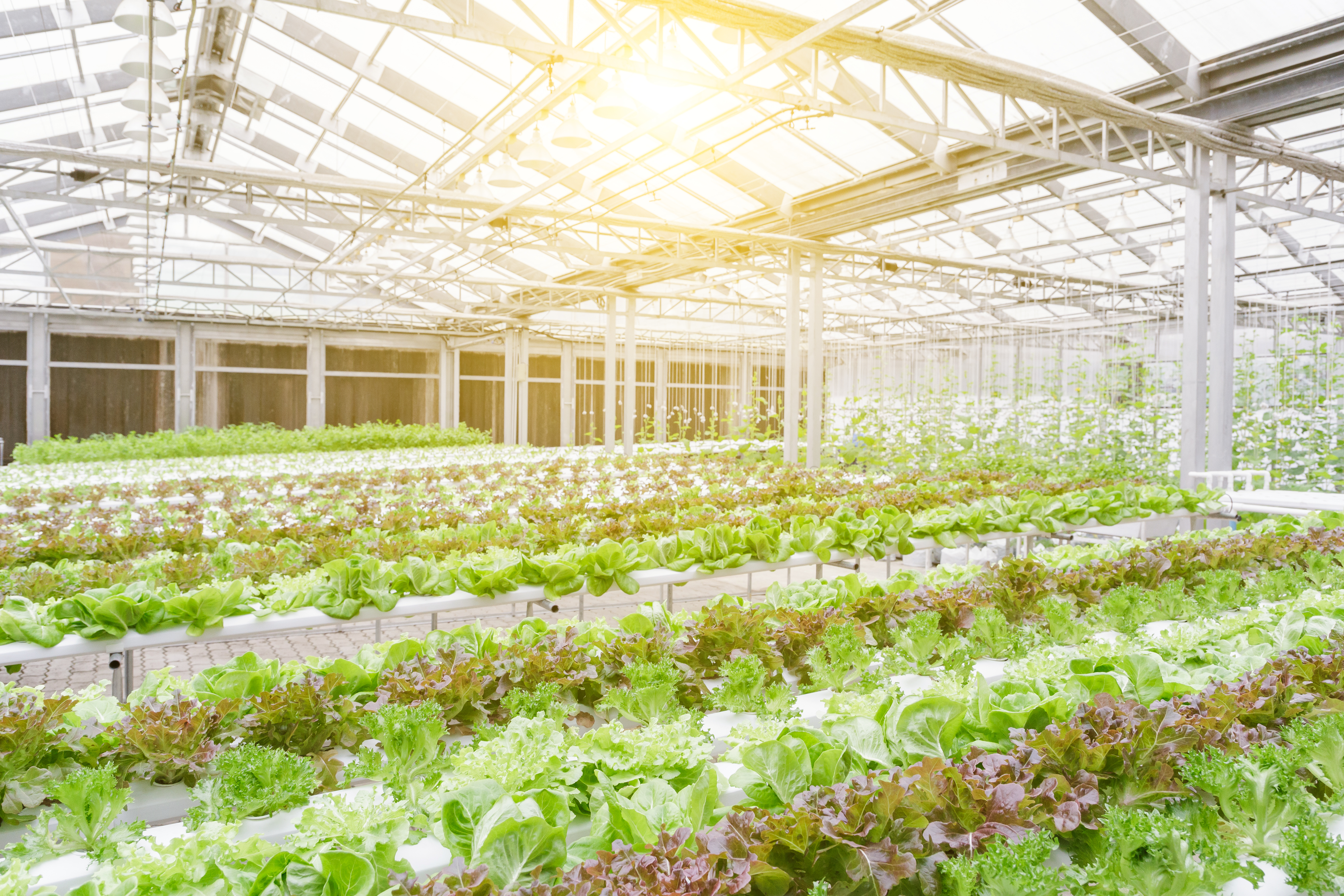 How do plants react with different light colours?

Through research we can determine what the optimal light for plant growth is. It is important to consider that different plants react differently to various light treatments (even different strains of the same plant). Additionally, a plant in its flowering phase may require a different light treatment as opposed to when it is in the vegetative stage. When it comes to the light itself, several parameters can be modified:

In other words, LED grow light users need to exercise a tailor-made approach when raising crops due to the fact that each plant species has different needs. In practical terms this means conducting trials before going to large scale production.

An alternative to that is purchasing the LED grow light from companies that are dedicated to research and provide this data to their customers.

In its early stages, LED technology was perceived as rather impractical and cost-inefficient. With the newest technology advances LED grow lights production has become cost-effective. Additionally, the range of available LED chip types facilitated the development of a more efficient plant cultivation industry. When set side-by-side with the traditional HPS (high-pressure-sodium) systems, LEDs win in terms of energy efficiency, the quality of plants cultivated as well as environmental friendliness.

LEDs are simple but powerful, energy-efficient plant growth lamps in comparison to the predominantly used HPS lights that are gradually being perceived as bulky yet less robust. HPS lamps have a shorter life span which makes them more expensive in the long run. The heat emitted by HPS lamps is sometimes good and effective in greenhouse settings but makes them practically useless for vertical farms or growth chambers.   LEDs are faster switching, more compact (smaller in size), and are perceived as more beneficial for the environment. In addition, LED grow lights release less incandescent heat which affects the moisture and nutrition requirements of plants. The small amount of heat that is emitted is emitted upwards and away from plants unlike with HPS where the heat goes directly onto them increasing the leaf surface temperature and sometimes burning the plants.

In essence, the revolutionary advantages of LEDs in comparison to the conventional HPS lights are:

·       Longer lifespan / light durability – LED have a longer lifespan in comparison to the HPS lights; for the comparison’s sake, the HPS lamps can last for 1 year while the LEDs might  last even up to 6~8 years (which translates into 50 000 hours of use)

·       Smaller spaces convenience – as the LED grow lamps can be set closer to the plants,  the growing space does not need to be extremely high or wide

·       Energy efficiency – with LED grow lights it is possible to optimize the spectrum by concentrating energy on wavelengths (colors) that are most beneficial for each application and plant. In addition, reduced heat production allows putting LED fixtures closer to plants ensuring less light is lost elsewhere.

·       Fire safety – as LEDs do not become very warm in comparison to the conventional HPS lamps they are safer to use.

·       Dimming function– while the majority of HPS lamps use the full light intensity, LED grow lights can dim even with a remote control or via an app and therefore are easier to handle, apart from consuming less power.

·       Better crops – various trials have shown that LED grow lights produce better crops in terms of plants getting bigger and growing faster, compared to the HPS lights. Additionaly, LEDs can be made with a spectrum aimed at a specific goal such as anthocyanin accumulation, flowering inhibition, enhanced rooting etc.

·       More environmental safety – due to the fact that less heat is emitted and that UV light can be added in LED lamps, there is less chance for bacteria and mold formation which subsequently means less pesticides and less environment pollution.